Breaking in the Lynskey

I've been sick with something for the last few days. My head has been full of noise and nonsense. Stress has been building up at work and at home. On Saturday, the weather was nice enough and I was feeling well enough to ride out to Axtell Bridge to get the bugs out of my new bike and clear my head. What was supposed to be a quick 12.4-mile ride ended up being 20 miles instead. The direct route to the bridge was closed due to the wet and muddy road conditions so I ended up doing an extra few miles to get out there and back. 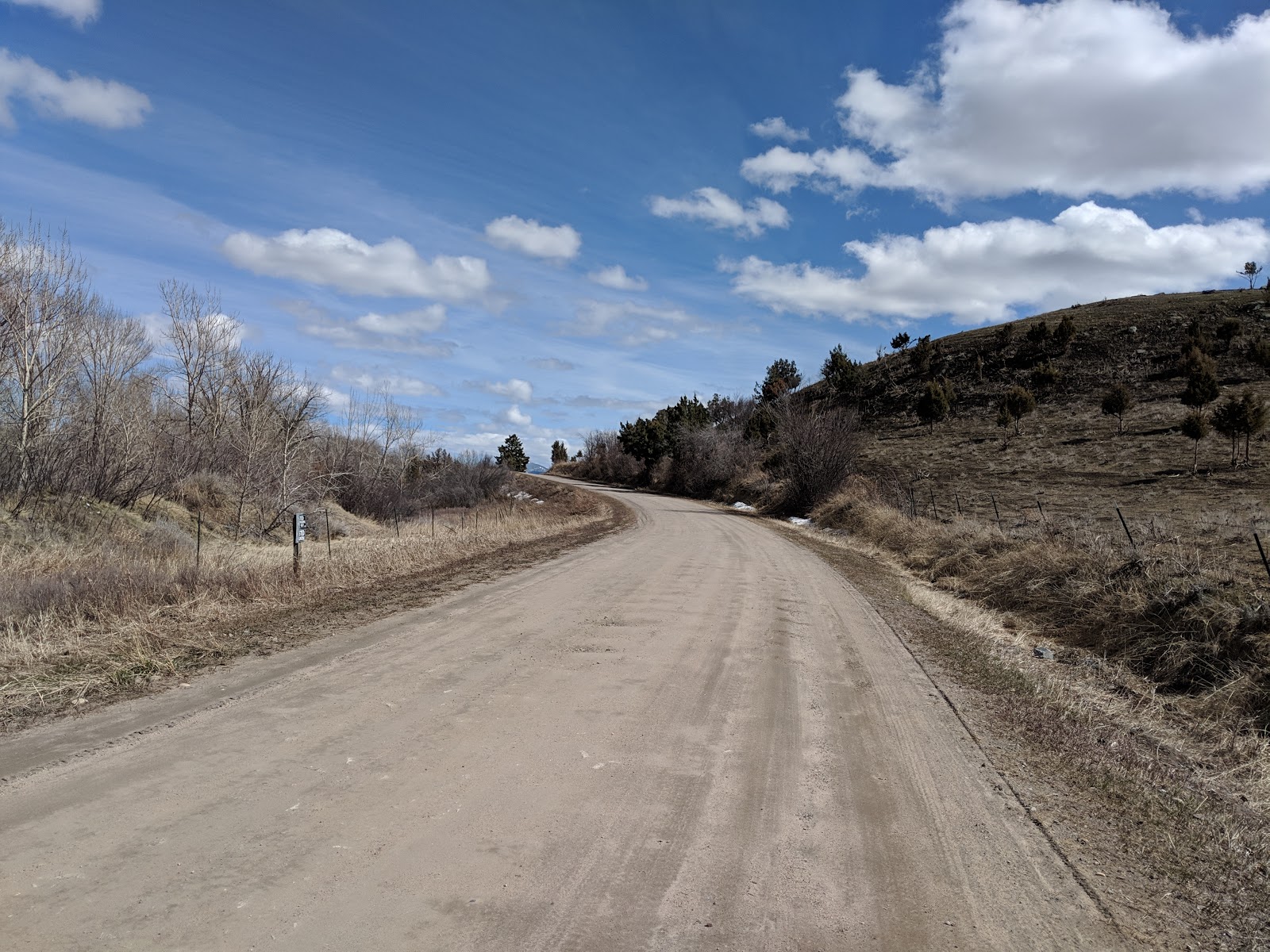 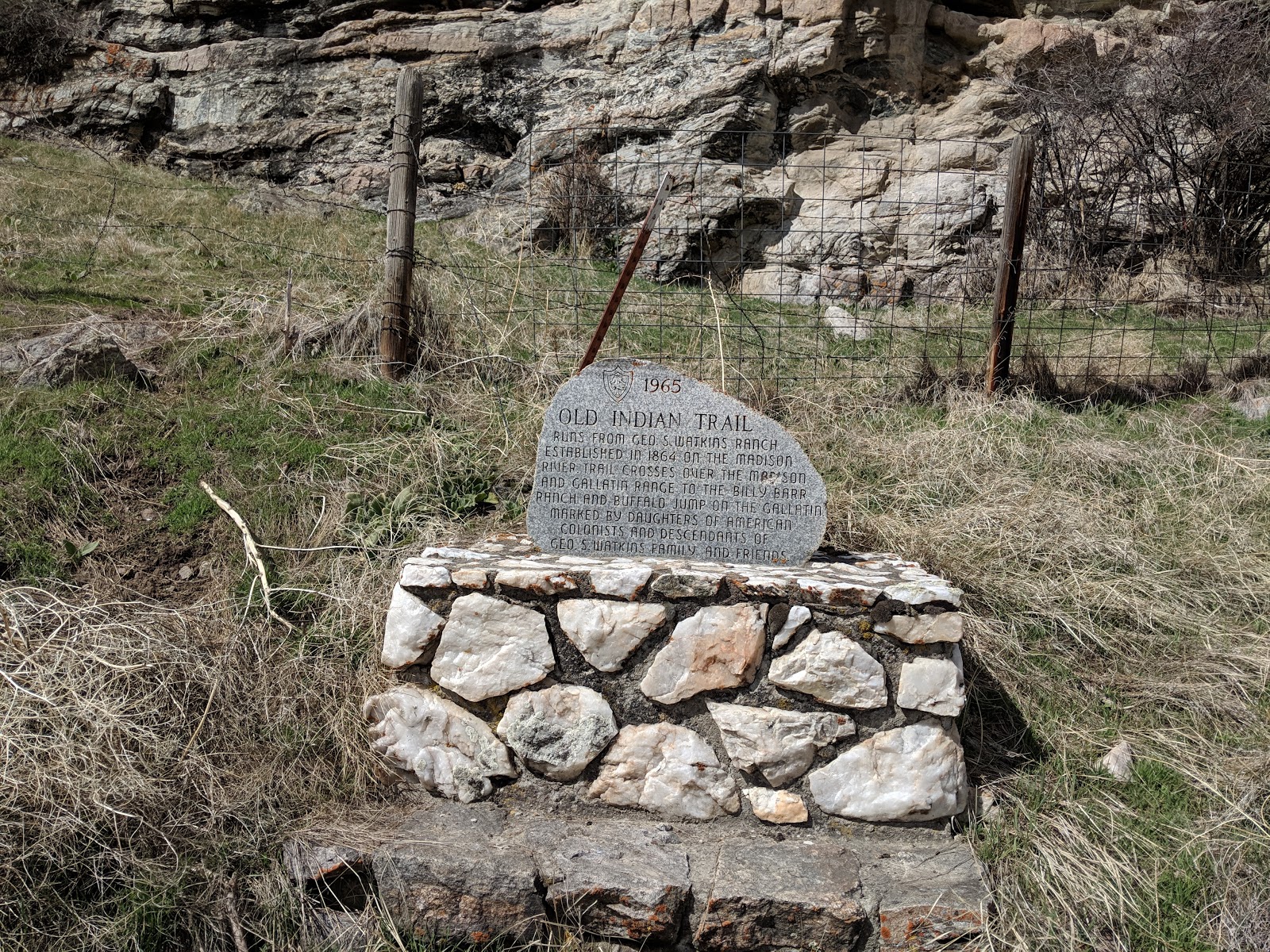 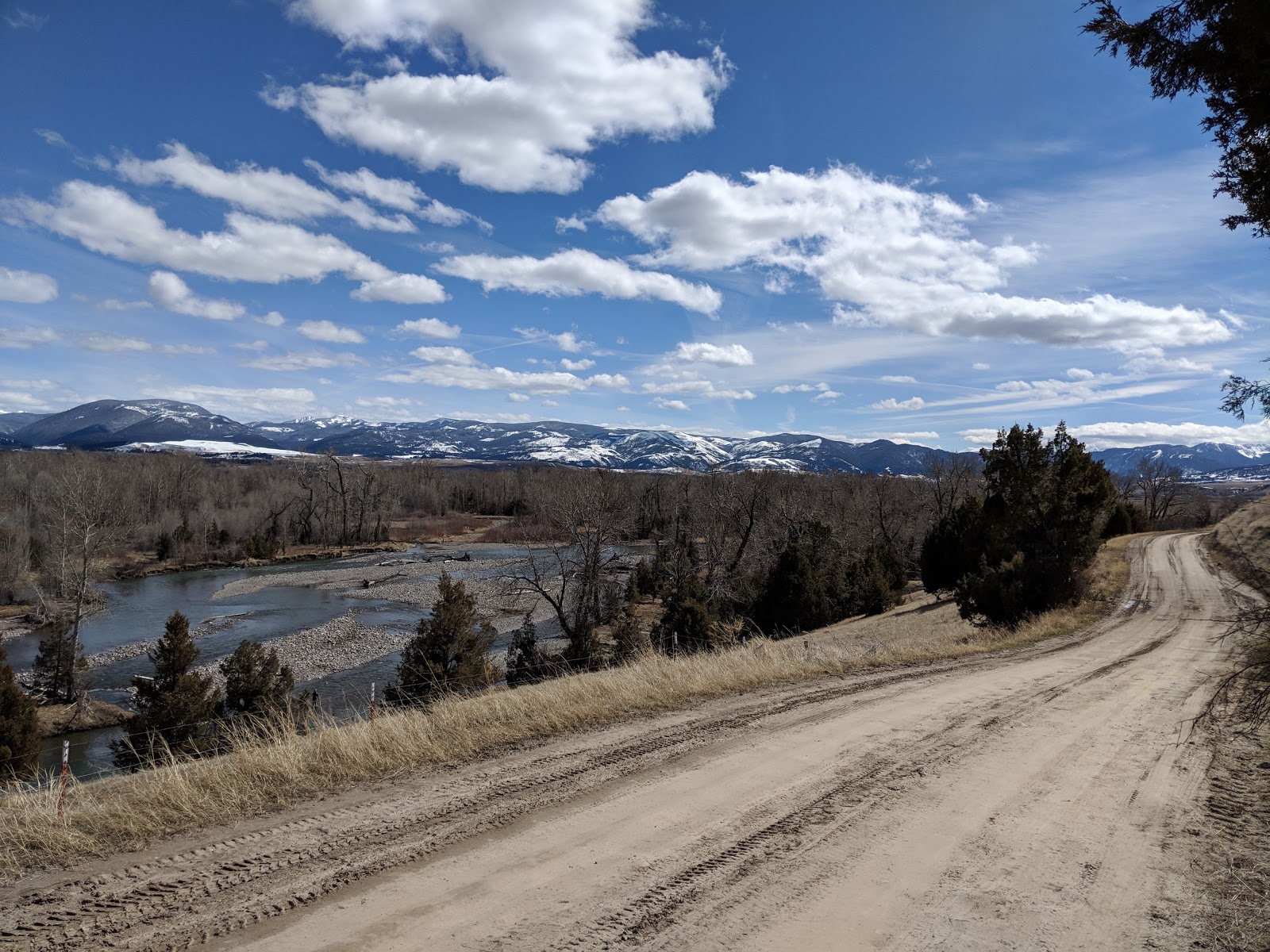 The weather started off pretty nice, with it being about 46°F and a decent headwind on River Road. I was only passed by a few cars. I didn't see any other cyclists although I saw evidence of a recent ride in the mud. Someone had been riding a set of Richey Speedmax tires. I really miss riding skinny tires. Maybe I'll build up another cyclocross bike in the future. 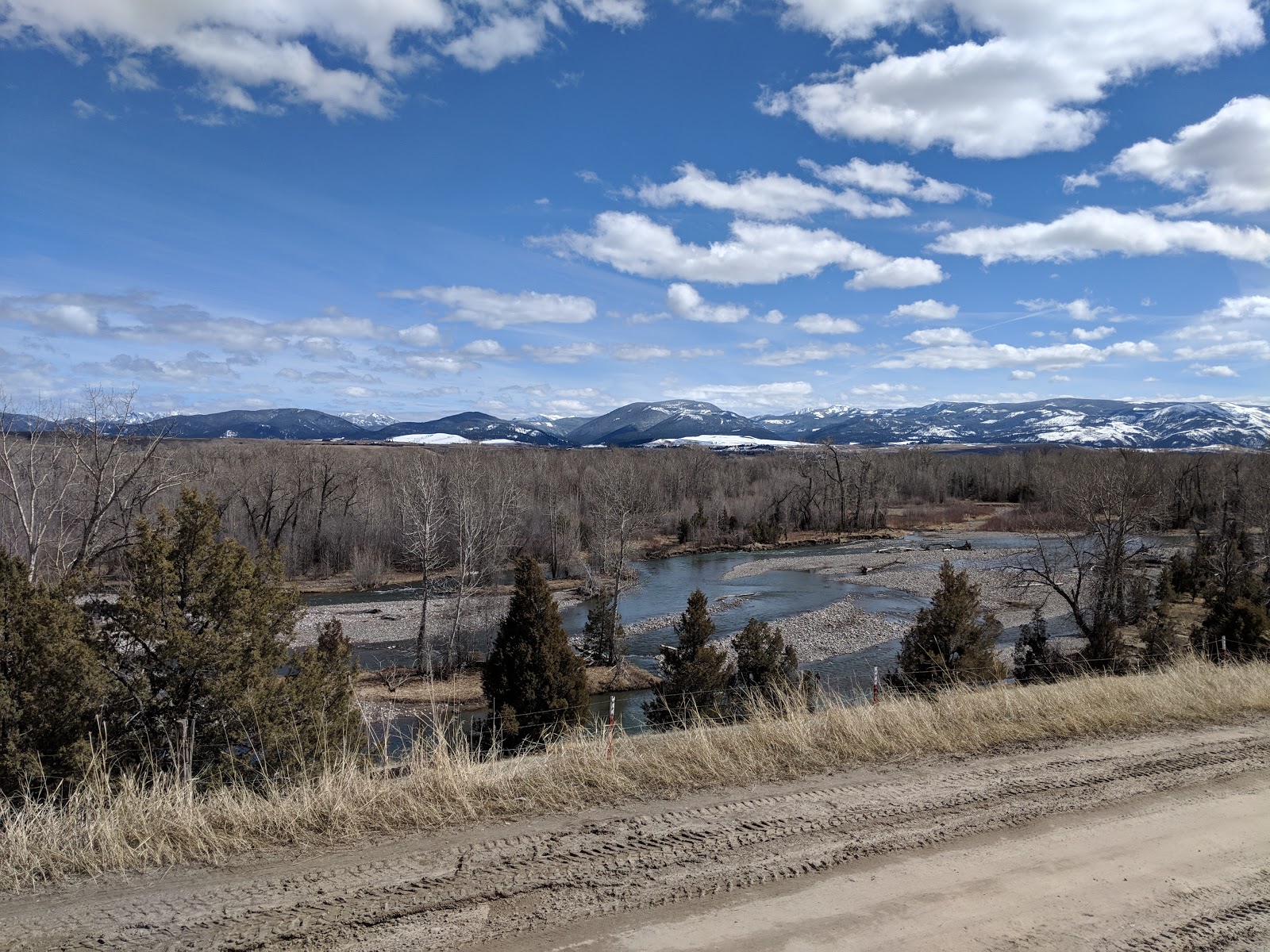 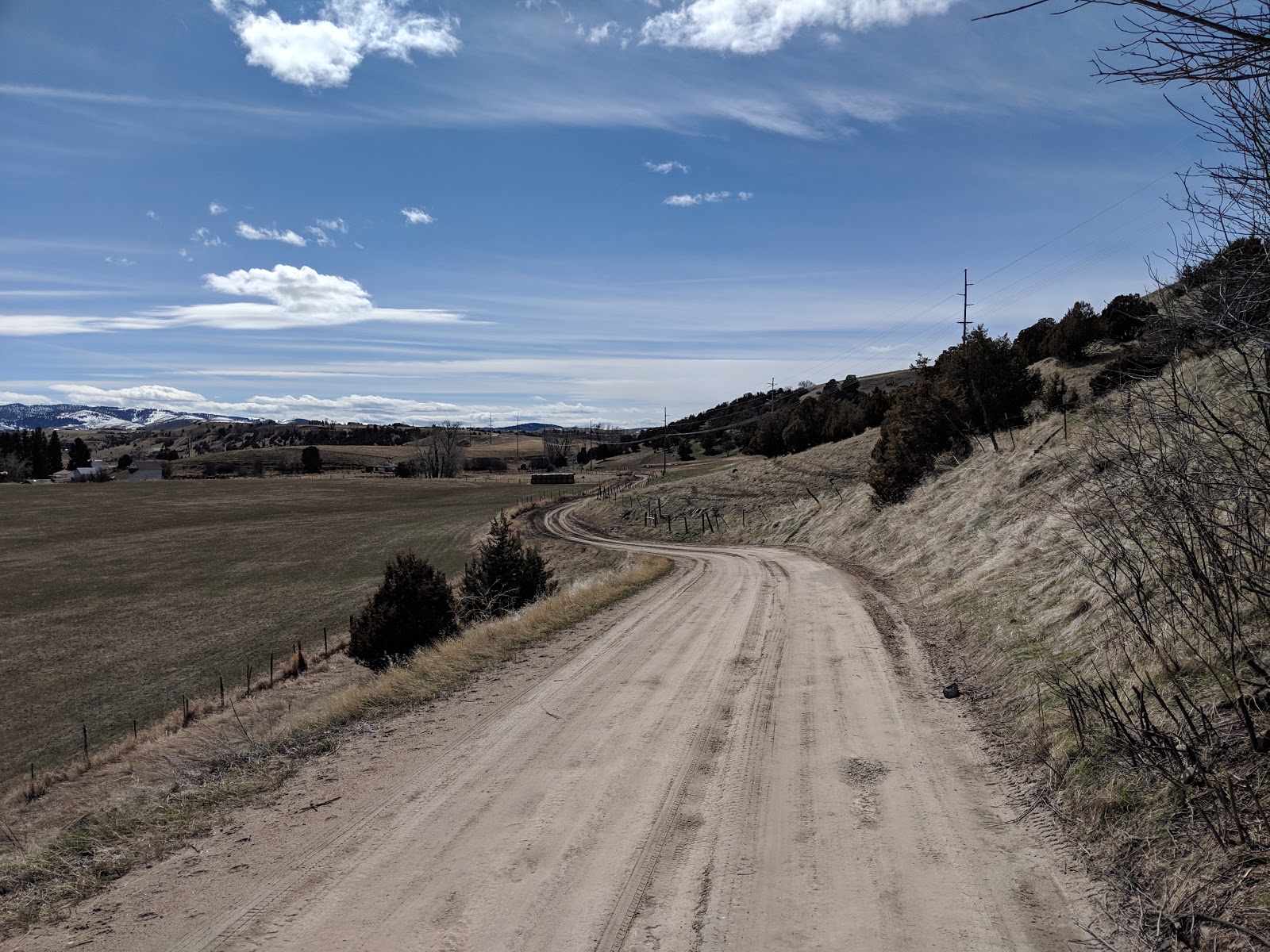 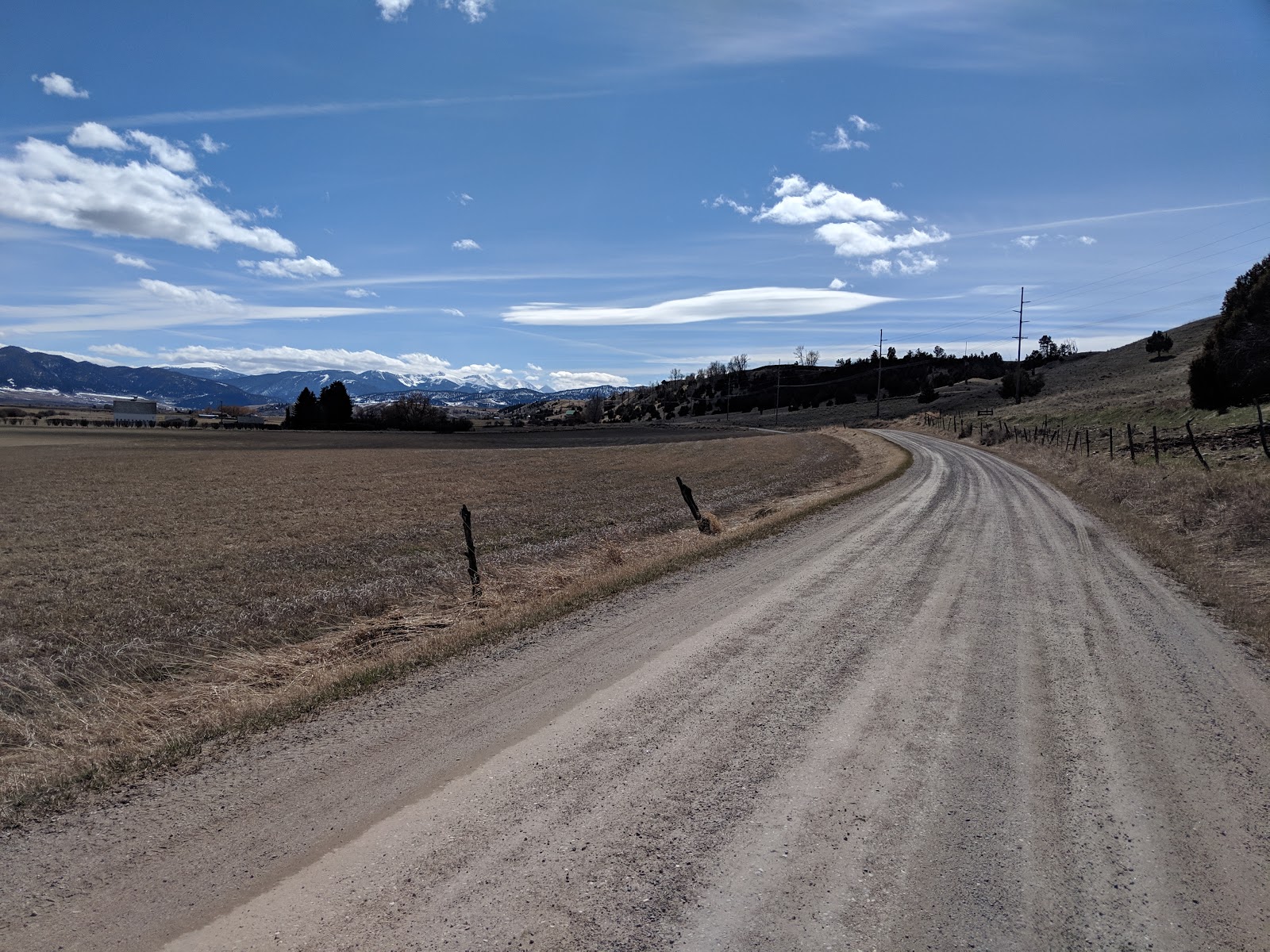 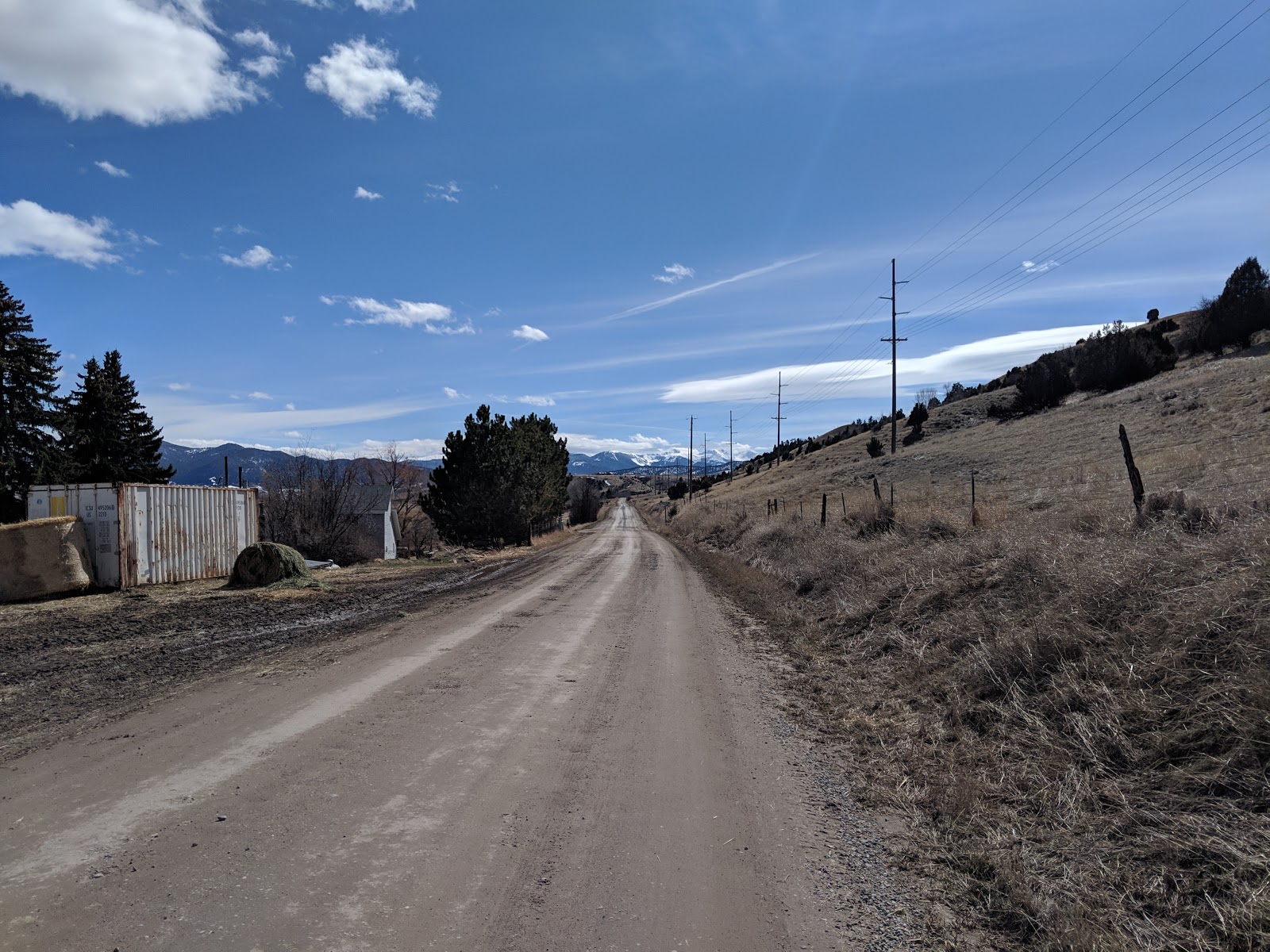 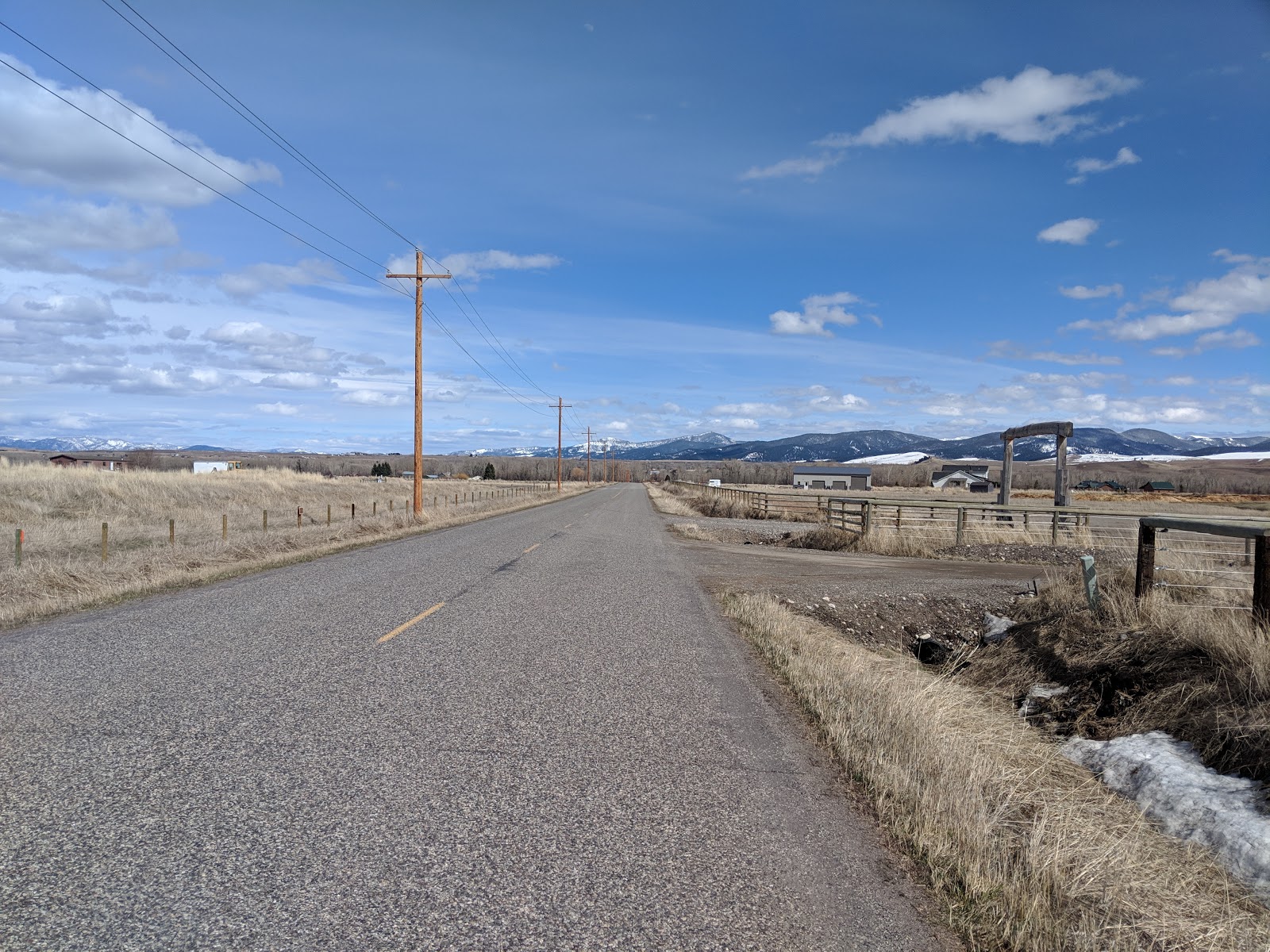 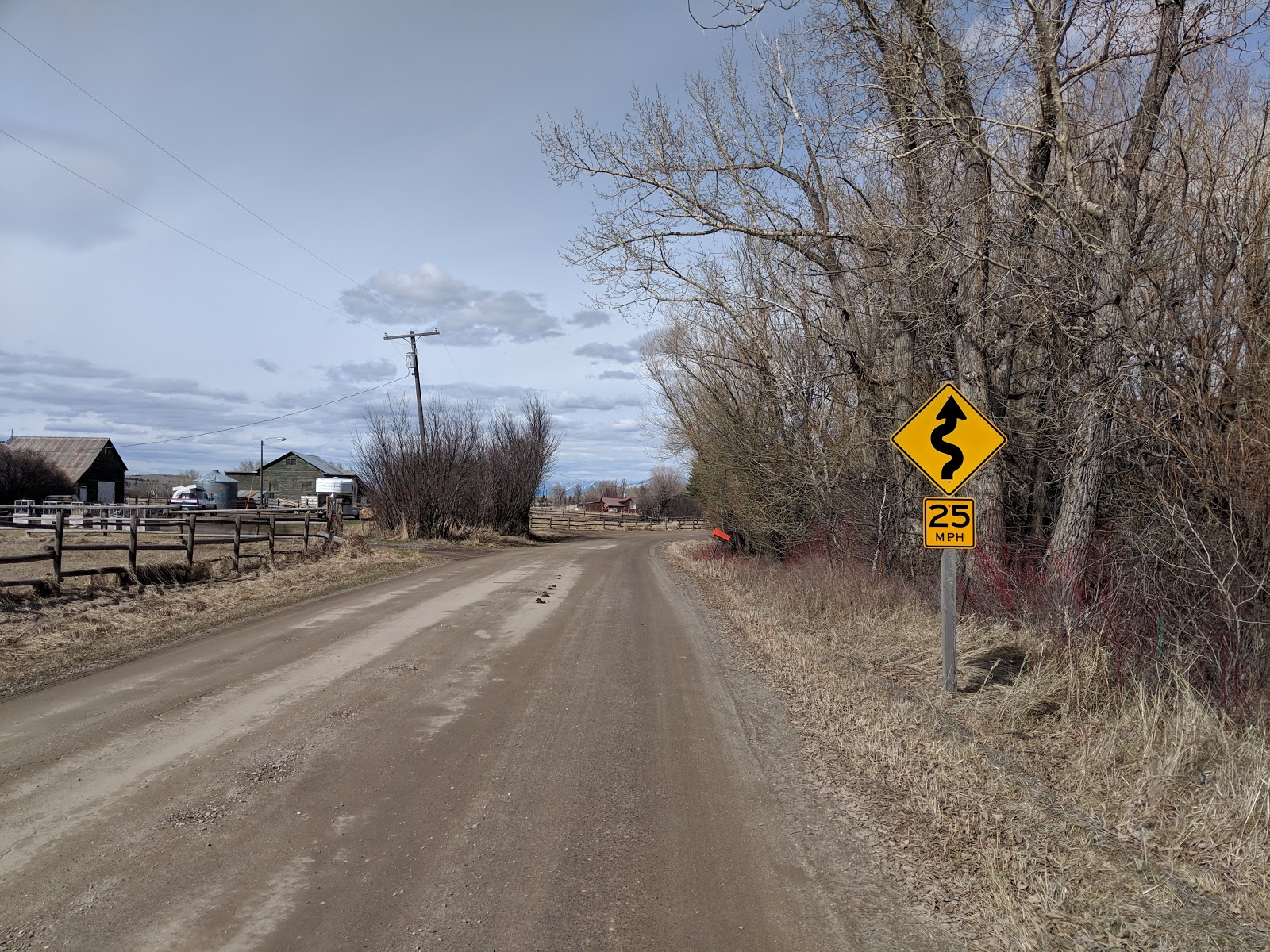 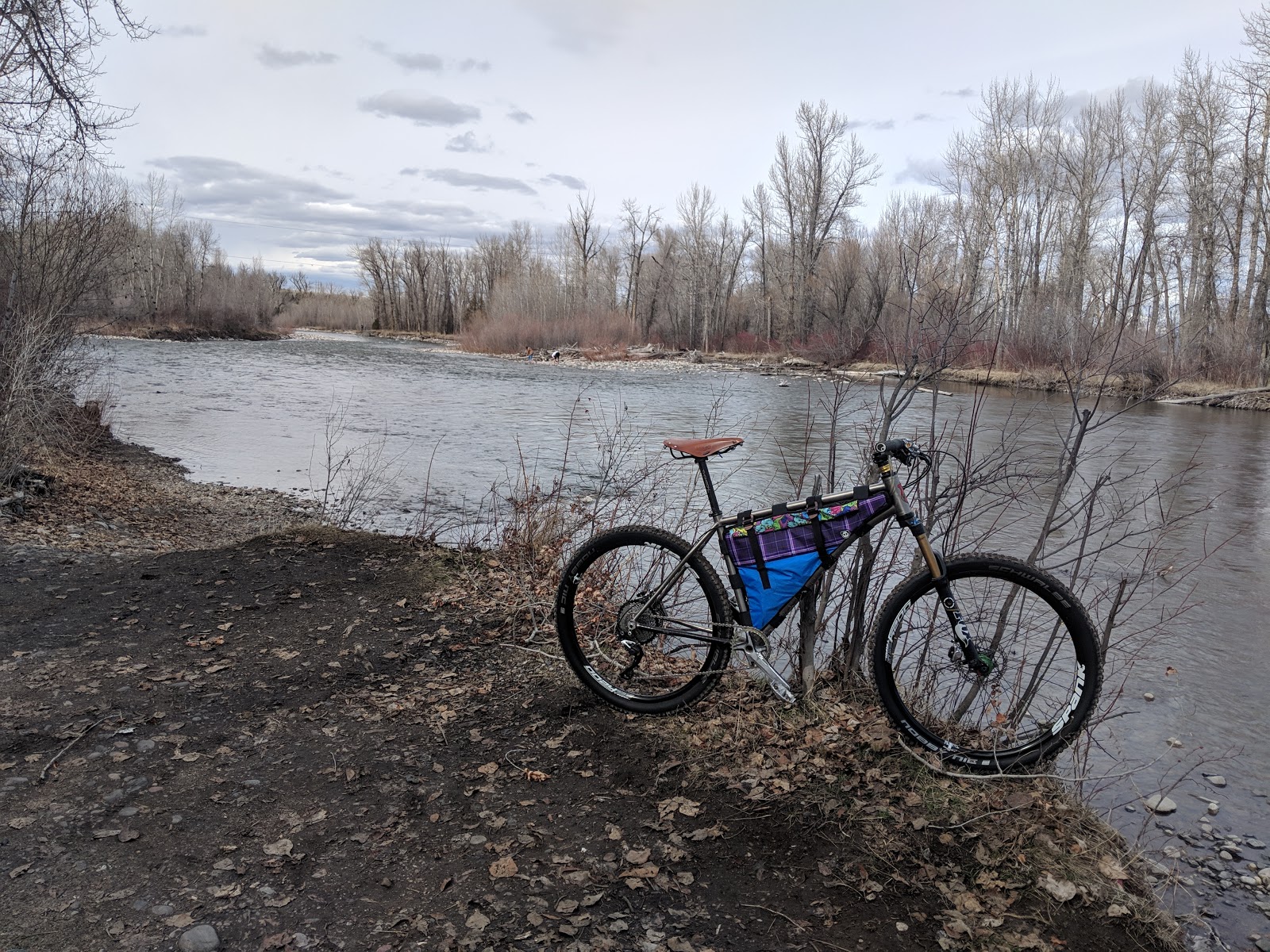 I thought I would take the long route out and take the shortcut back. Unfortunately, I had to backtrack a little bit; The road closure was no joke. Deep mud nullified my ideas for a quick return trip. I was already sore from it being the first ride of the season, and the handlebars that came with the bike aren't really that great for my wrists. My rear tire was a little low on air and the bumpy road ended up causing some significant bounce at slower speeds.

The longer ride back wasn't so bad, though. The headwind I had coming out ended up being a pretty strong tailwind heading home, and most of the bugs went back to their homes as the temperature dropped down to the high 30s. Not too bad for a little over two hours in the saddle. 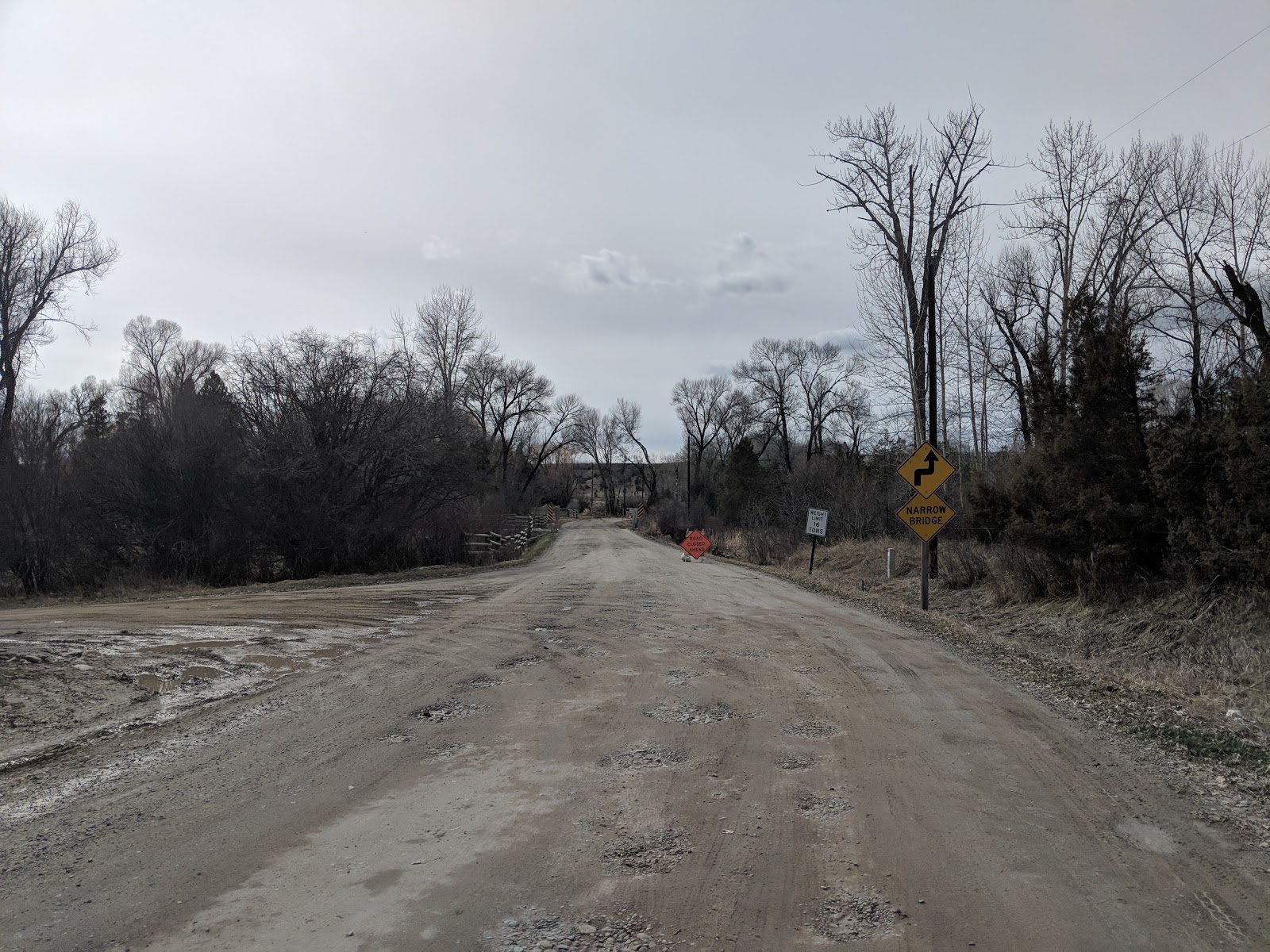 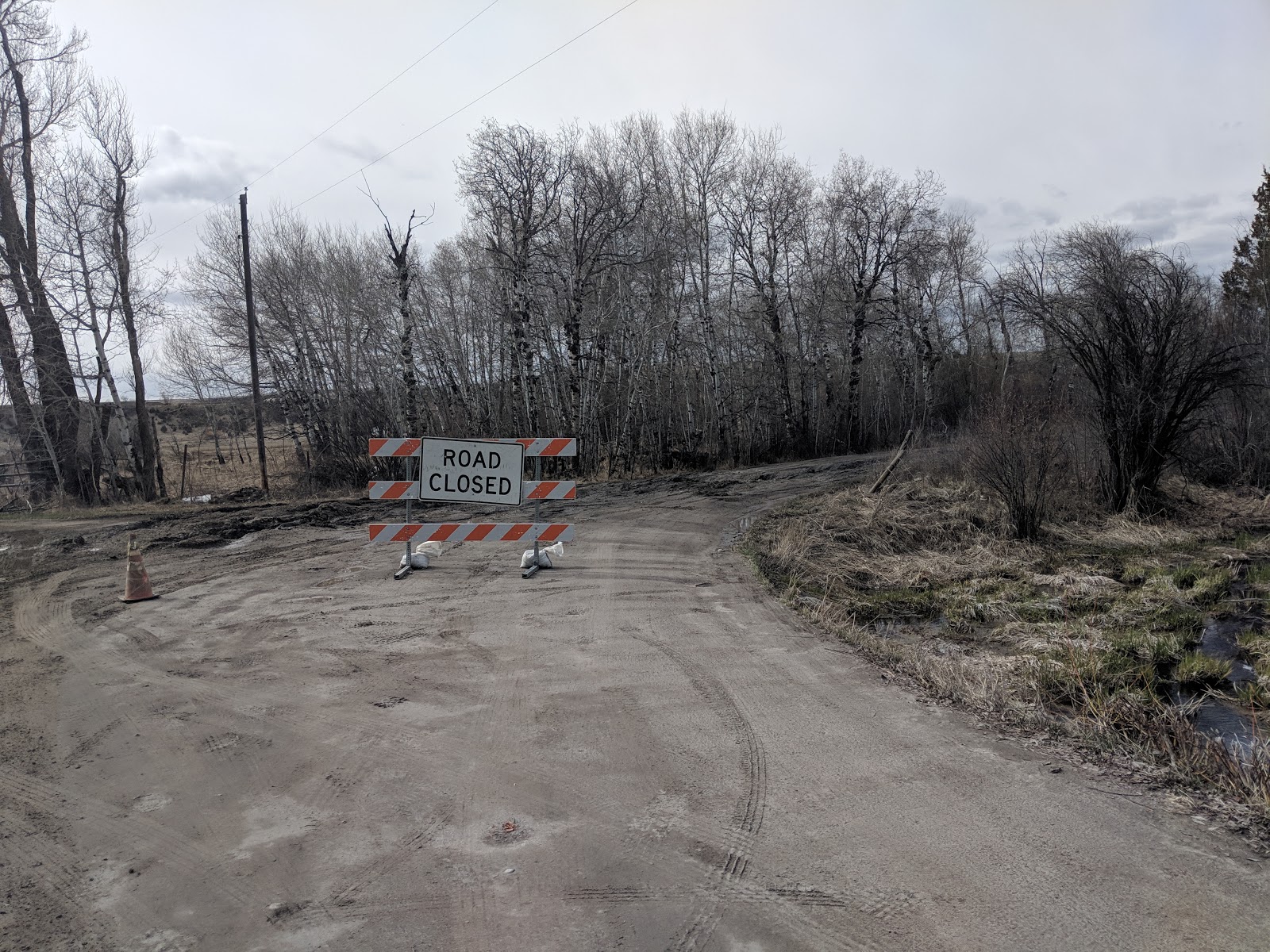 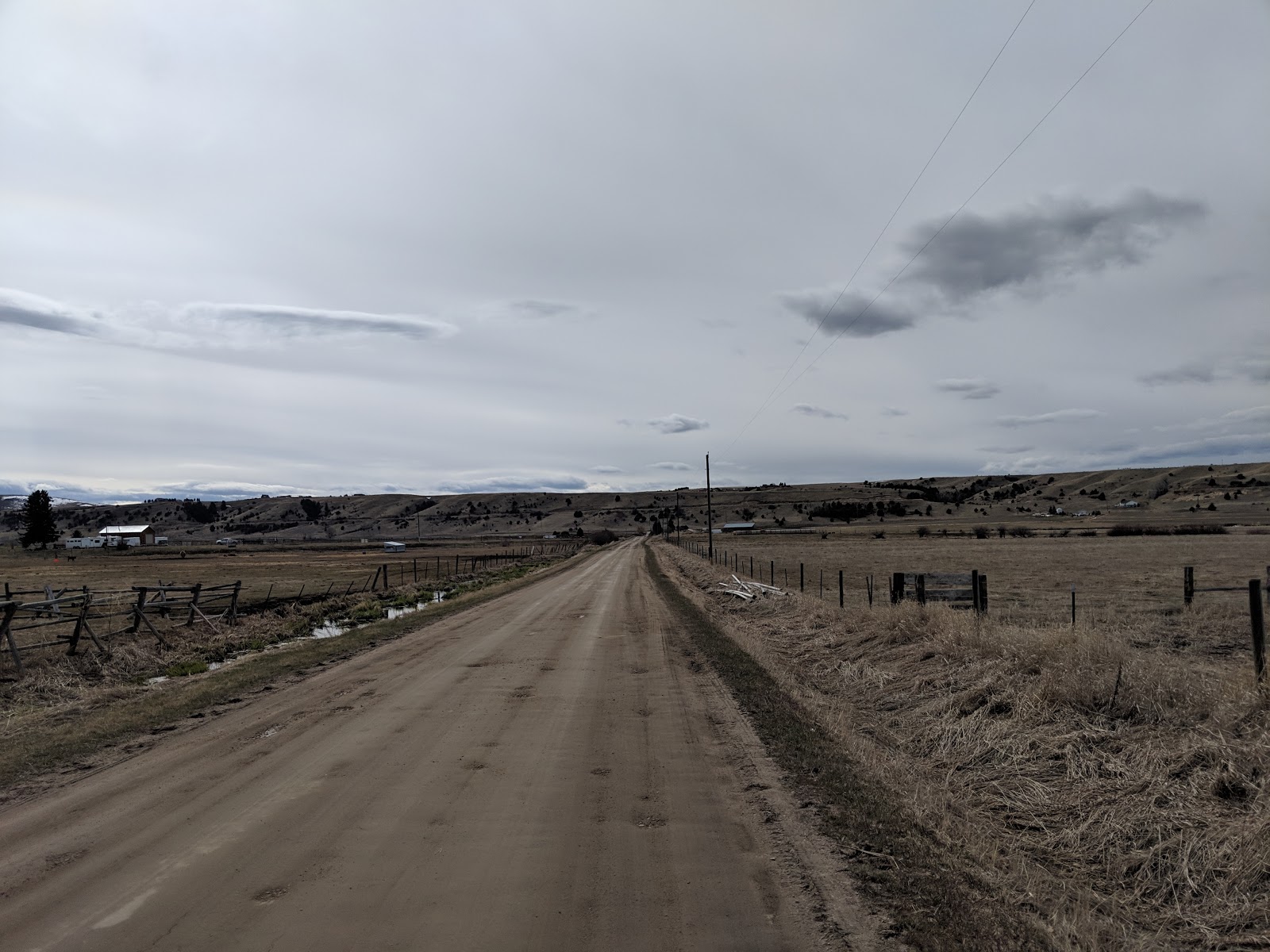 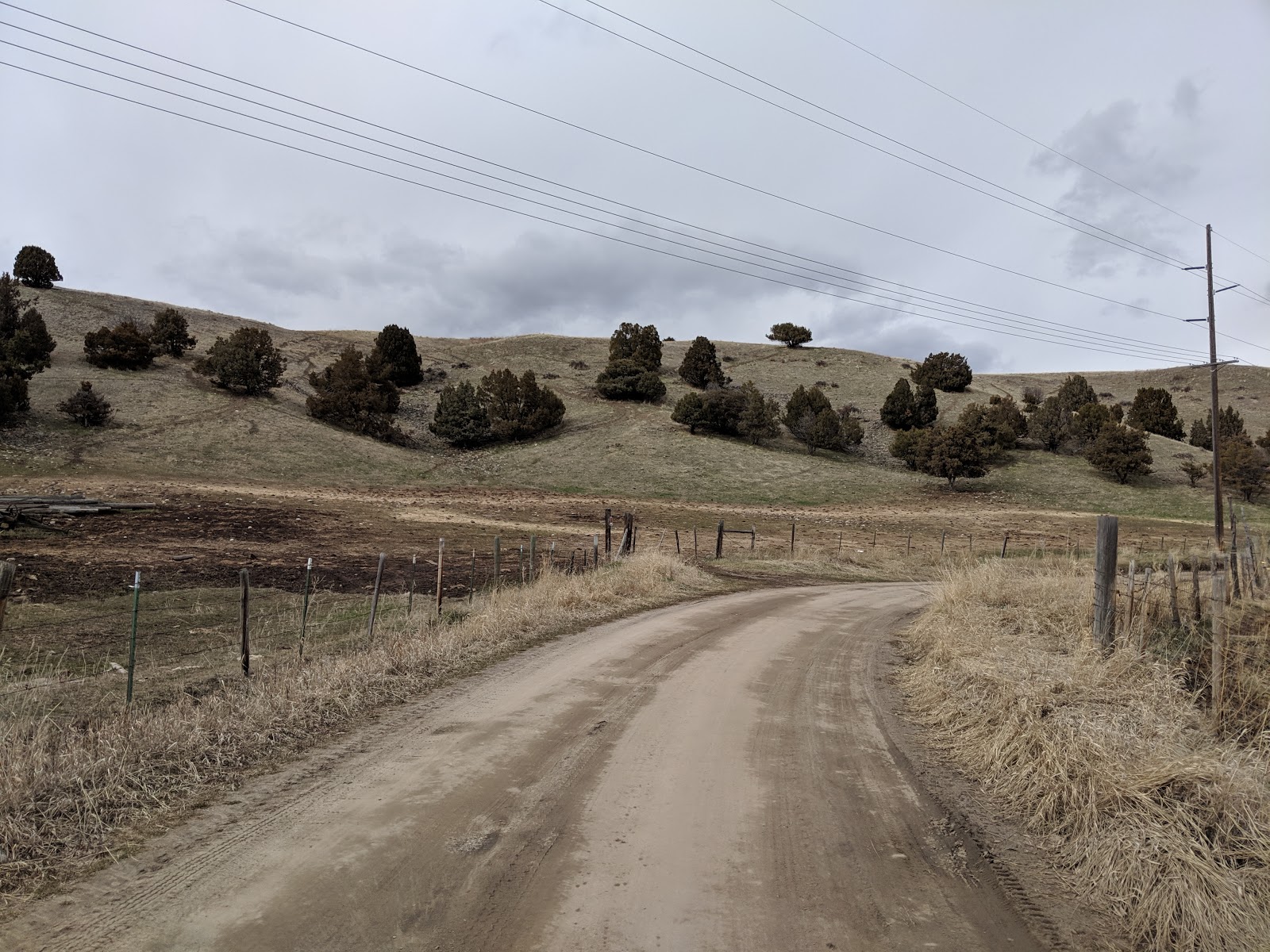 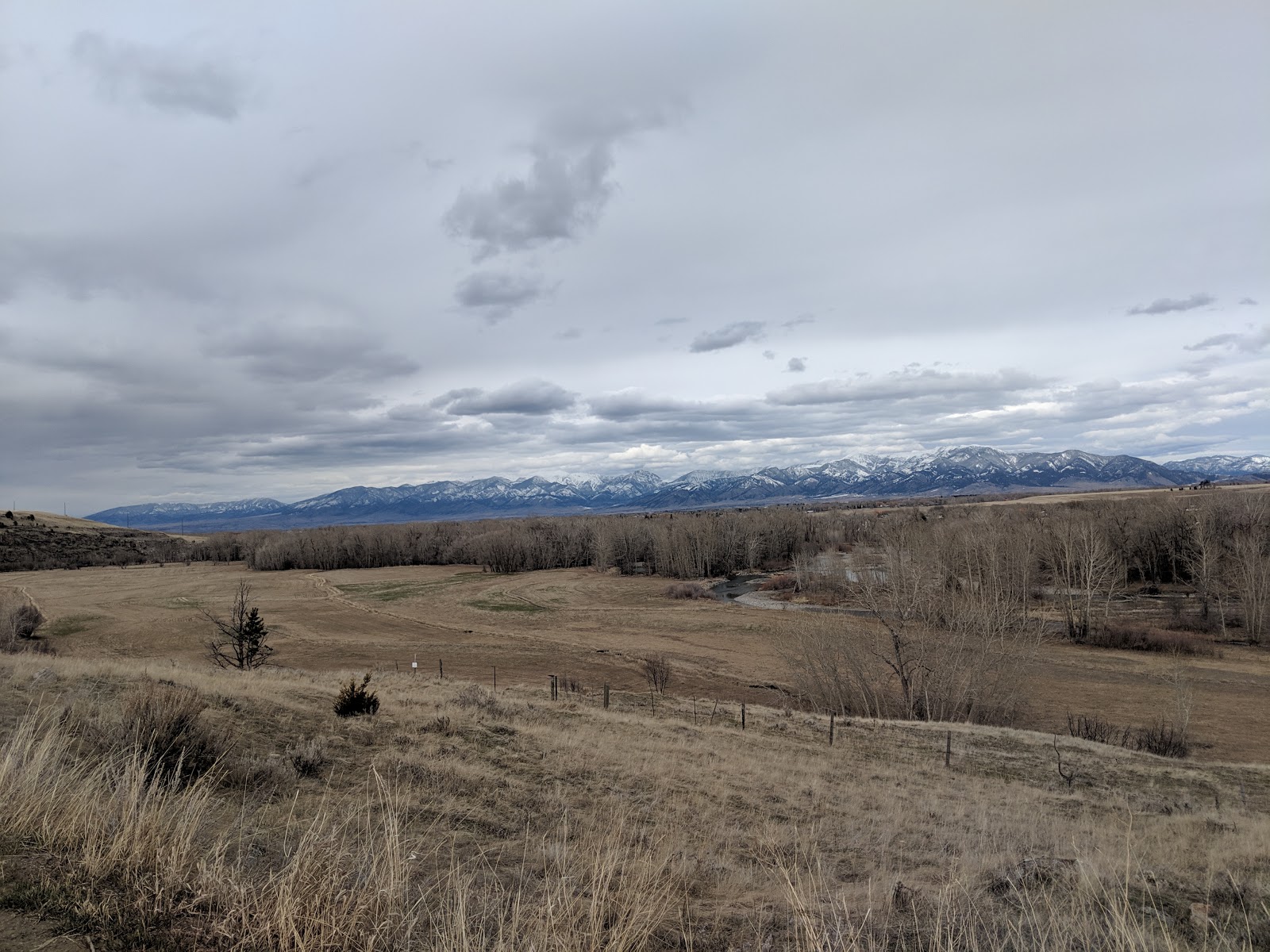 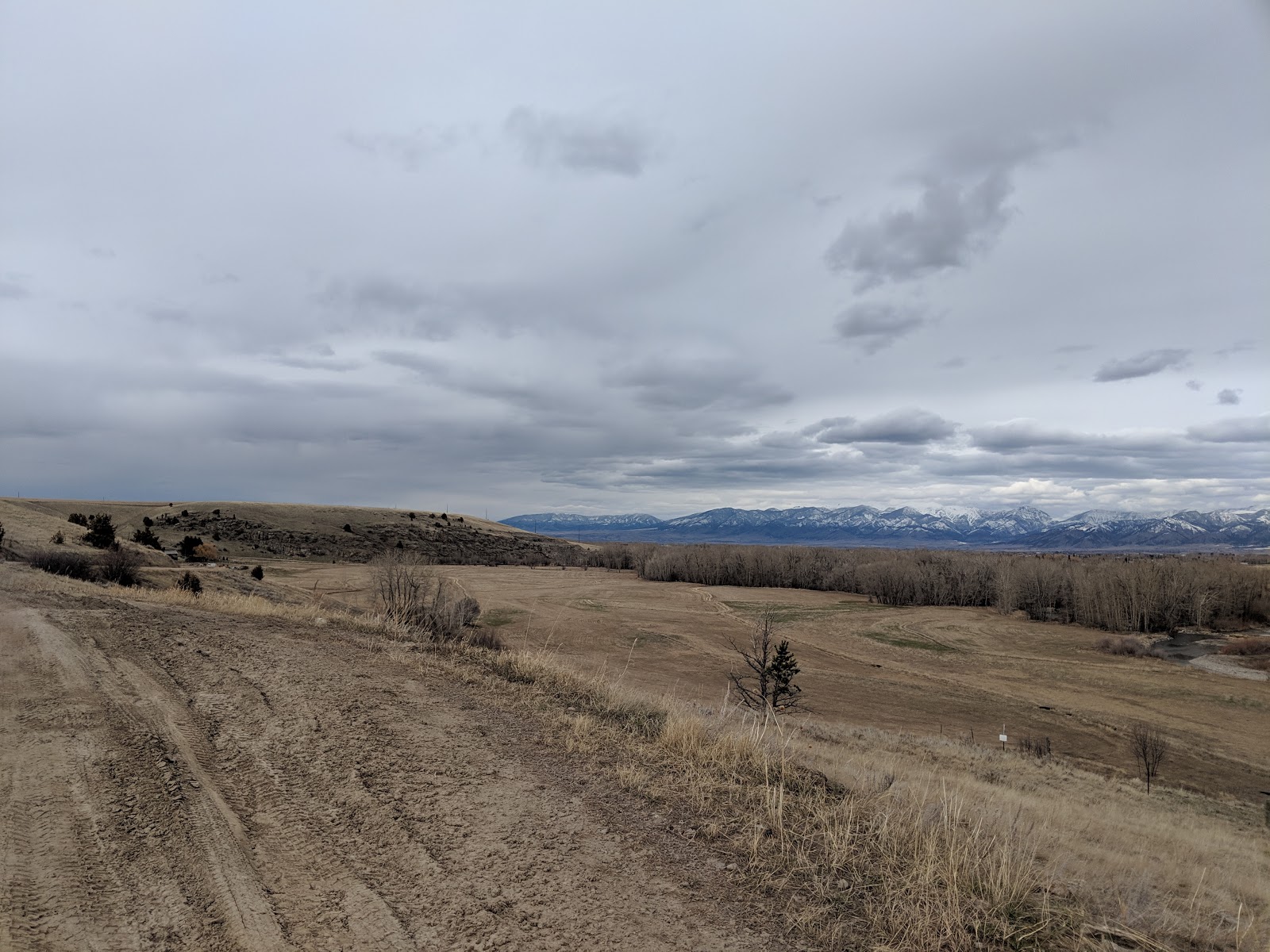 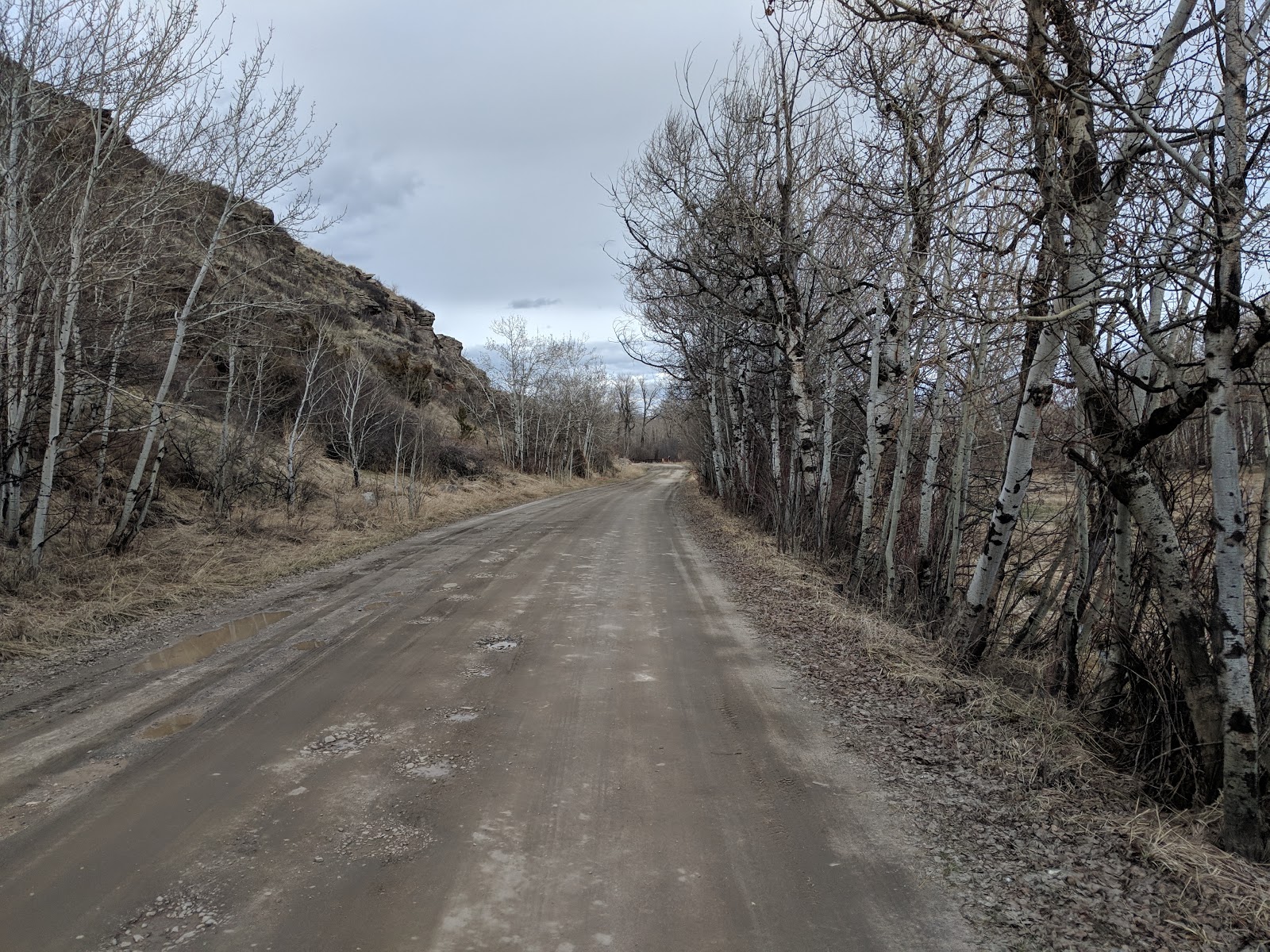 I'll probably end up getting another set of Jones Bars to take the pressure off my hands and wrists. A seatpost with a setback might do my knees some good. I think I'll swap out the Thudbuster from the Dean and put it on the Lynskey; It's not like I'm taking my Xtracycle out on bumpy rural roads or singletrack, so I don't really need the extra cushion with all the flex I get from the longtail geometry. 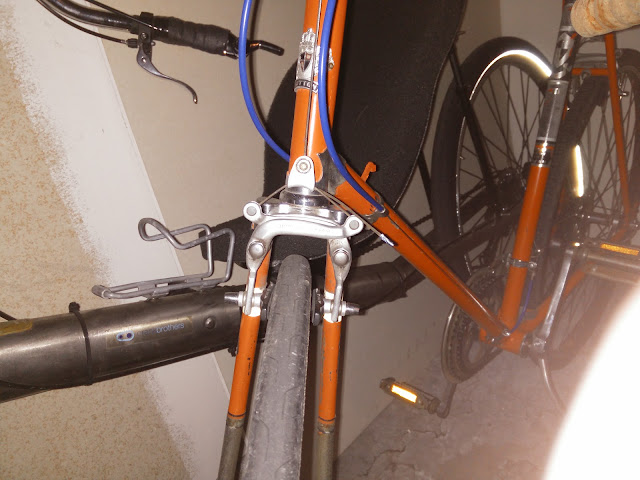